The President of the USA Barack Obama should be ready to face the unfair methods of leading the discussion typical of hi opponent Mitt Romney as the Advisor to the President David Plouffe states. The political debates of the two opponents were dedicated to the matters if the domestic affairs. The President o the USA claimed that his opponent from the Republican Party was giving the promises that were almost impossible to carry out. That concerned the tax decrease and the empowering the defensive budget of the country at one and the same time. 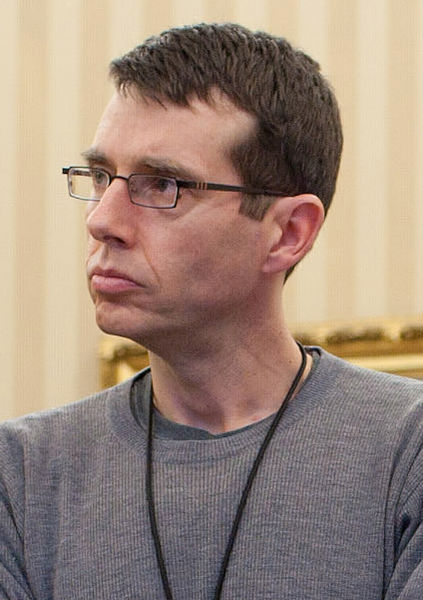 David Plouffe also adds that their pact will get ready and adapt to the unfair methods of the Republicans. They only thing they need is to show the voters that Mitt Romney is actually telling lies. These things should be taken into consideration. It is unacceptable to forget about the deceitful speech during the pre-election debates.

The President has clearly expressed his arguments against the plan of taxes layout, medical vouchers system, tax outsourcing, and tax benefits for the oil producing companies. In accordance with main perspectives of his program Barack Obama made it clear that the track of Mitt Romney would be erroneous and is likely to lead to the country to the economy crisis. In that way David Plouffe called the performance of Mitt Romney “a unique case of deceitful pre-election campaign”.

Mitt Romney noticed that he was intending to introduce tax benefits not only for the representatives of the middle class but also for the ones who can be addressed as the upper class.

Barack Obama has been doing his best to restore the fair taxation which implied retaining the tax benefits by the middle class and the total and full taxation for the owners of the luxury objects. According to his words it would be fair if the average citizens paid the reduced taxes and the millionaires paid more. That also goes for the owners of the big business.

Error: Twitter did not respond. Please wait a few minutes and refresh this page.