Honestly, I do not understand the need to create numerous horror films when there are enough terrific stories in the real life. If you want to get scared, you should just listen to the news or some crimes of the most famous maniacs. Human society, no matter how well developed and democratic it tends to be, always conceals all possible dangers and one of the most awful of them, unfortunately, is presented by people themselves.

Lois Garavito form Colombia is known for committing the largest amount of murders in the history of crime. He made children accompany him using candies and other means of attraction and then he held them in the captivity, tortured and raped them and finally slashed their throat which explains why most of the victims were found headless. Garavito was captured in 1999 and found guilty in committing 138 murders, though he is said to commit 172 crimes. However, the law of Colombia allows sentencing a criminal for no more than 30 years of imprisonment. As Garavito helped the investigation, his sentence was reduced to 22 years.

Harold Shipman might have become a prototype for the maddest doctors in horror movies, such as “The Human Centipede”, for instance. He received a nickname “Doctor Death” as he widely used the practice of poisoning his patients and rewriting their wills in his benefit. Shipman was arrested and died in prison in 2004. The most frightening fact of this story is that this prolific murderer was a respected member of the society and nobody has suspected them in being a beast for years. 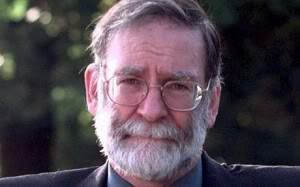 Crimes of the past can also scare even the most cool-blooded persons. The legends of rich women who bathed in the blood of virgins have real historical basis. Elizabeth Bathory from Hungary lived in the sixteenth century, but people still remember her crimes. She was responsible for killing about three hundred young women who were terribly tortured before assassination. She burnt the victims’ faces, hands and genitalia rape them and make them starve. In 1614 she died being put under home arrest. 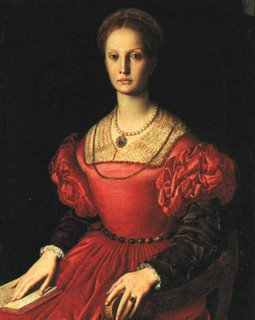 These prolific crimes make the blood freeze in the veins and leave us reflecting of how many other crimes we are still unaware. Maniacs appear in different countries in different times which proves that this cruelty does not depend on the political regime or conditions of life, but was born in the depth of the human nature itself.